Mosquito massacre: Can we safely tackle malaria with a CRISPR gene drive? 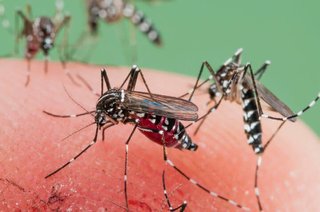 CRISPR-Cas9 gene editing quickly decimated two caged populations of malaria-bearing mosquitoes (Anopheles gambiae) in a recent study, introducing a new way to solve an age-old problem. But the paper describing the feat in Nature Biotechnology had a broader meaning regarding the value of basic research. It also prompts us to consider the risks and rewards of releasing such a powerful gene drive into the wild.

Instead of altering a gene affecting production of a reproductive hormone, the editing has a more fundamental target: a gene that determines sex. The work was done by Andrea Crisanti and colleagues at Imperial College London. Their clever use of the ancient insect mutation doublesex rang a bell for me — I’d used a fruit fly version in grad school. 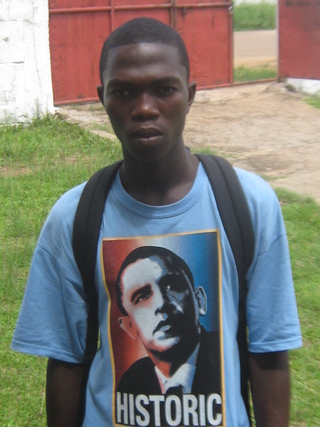 I “met” Emmanuel in 2007, when he e-mailed me after finding my contact info at the end of my human genetics textbook, which he was using in his senior year of high school. He is my personal link between DNA Day and World Malaria Day. But the dual commemoration also reminds me of the classic study that revealed, for the first time, how hidden genes can protect us – that carriers of sickle cell disease do not get severe malaria. Read More
Be the first to comment

New Roads to Drug Discovery for the New Year