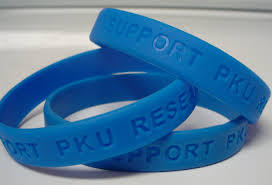 In the 1959 novella Flowers for Algernon by Daniel Keyes (and the 1968 film Charly), 32-year-old Charlie Gordon, a janitor at a New York City bakery, undergoes experimental surgery that has boosted the intelligence of a laboratory mouse, Algernon. Soon, Charlie is devouring books, asking questions, and even solving problems at work. But then Algernon dies, and in a short while Charlie returns to his normal state of intellectual dullness. But now he becomes distraught, recognizing his limitations in a way that he didn’t before the surgery.

Dan Peterson is about Charlie’s age, and he, too, has recently experienced a new clarity of thinking thanks to a treatment. In Dan’s case it’s an enzyme substitution therapy called Palynziq (pegvaliase-pqpz), which he injects under his skin daily. FDA approved it on May 24 to treat phenylketonuria (PKU). But unlike Charlie’s brief experience, Dan’s treatment should last. Read More
Be the first to comment

When Mutation Counters Infection: From Sickle Cell to Ebola 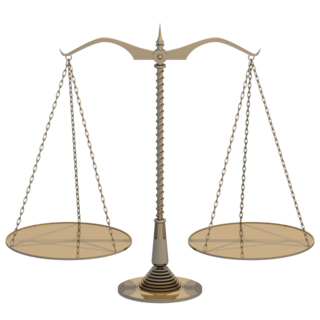 Balanced polymorphism retains mutant genes in populations when they protect against other conditions.
While pharmaceutical companies focus on drug discovery for Ebola virus disease, a powerful clue is coming from a rare “Jewish genetic disease” that destroys the brain. People with Niemann-Pick C1 disease can’t get Ebola, adding to the list of disease pairs that arise from a fascinating form of natural selection.

Balanced polymorphism, aka heterozygote advantage, is a terrific illustration of ongoing evolution. And it pits the human body against all sorts of invaders – prions, viruses, bacteria, protozoa, and fungi. Read More
2 Comments