A small group of scientists, regulators, business people and patient advocates met recently at the National Academy of Sciences in Washington, D.C., to discuss the path forward in using genome editing tools, like CRISPR, to modify the human germline – that is, eggs, sperm or fertilized eggs. Such a change is heritable, passed to future generations.

It was the inaugural meeting of the International Commission on the Clinical Use of Human Germline Genome Editing. The tone during the day [August 13] was considerably more measured than the media splash that Victoria Gray, a 34-year-old from Mississippi with severe sickle cell disease, had made a few weeks earlier.

She's the first person to undergo a treatment using CRISPR, but the clinical trial she's in, sponsored by Vertex Pharmaceuticals, targets only cells that give rise to red blood cells, which shed their DNA as they mature. Victoria is the first of 45 patients expected to enroll, with results in summer 2022.

Altering the germline is a different story.

How a one-time CRISPR shot could obliterate lower back pain 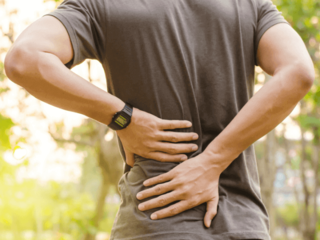 Today [August 13] the US National Academy of Sciences is hosting the first meeting of the International Commission on the Clinical Use of Human Germline Genome Editing in Washington, to discuss controversial applications of CRISPR to human eggs, sperm, or fertilized ova, in the wake of Chinese researcher He Jiankui announcing the birth of CRISPR twins after a similar meeting in 2017 (See Do China's controversial CRISPR babies illustrate the need for an undo button?).

Although only one clinical trial is up-and-running for CRISPR to treat body cells, with an initial patient making the media rounds just last week to discuss her cells doctored to counter sickle cell disease, many other applications are in preclinical testing — animal models and human cells and organoids. And they're not restricted to rare diseases.

Imagine a single injection that quells the inflammation behind lower back pain — perhaps forever. CRISPR may make that possible by dampening the immune system's cytokine signals, according to a report in the July issue of Human Gene Therapy. 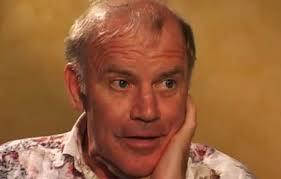 When the name Kary Mullis popped up in my news feed on Monday, I was excited to read what I thought would be an update on the renegade inventor I'd met years ago at a small biotech gathering in San Diego. Back then, in the late 1980s, I'd interviewed him for Genetic Engineering News, where I had the gene amplification beat – a field that began with the polymerase chain reaction, aka PCR.

Kary Mullis died on Monday, August 12, of heart disease and respiratory failure. He was so quirky that obituaries, like the one in the LA Times, led off with such descriptors as "LSD-dropping, climate-change-denying, astrology-believing, board surfing." That obit calls PCR a "discovery." But the technology wasn't laying around waiting for someone to find it, like an ancient skull. Instead, it was an invention deduced from the scrutinizing the mechanics of DNA replication. 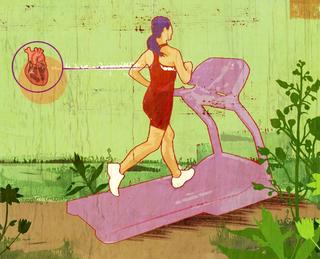 Exercise is a key component of any weight-loss plan, but it's especially important for people who've inherited a tendency to easily put on pounds. Results of a study published in the August issue of PLOS Genetics adds some granularity to that maxim, parsing 18 activities by their effect on the inherited risk of obesity.

Six activities come out on top, with the winner what the researchers call "regular jogging."

To continue reading, go to my DNA Science blog at Public Library of Science, where this post originally appeared.

‘Why did I get cancer?’ We can do more to alleviate ‘angst, guilt’ accompanying a diagnosis 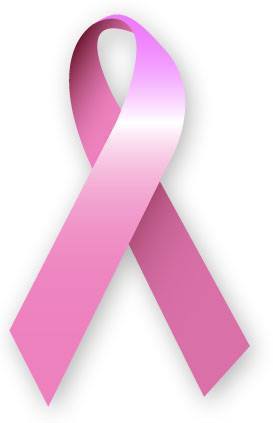 When rocker Tom Petty sang "the waiting is the hardest part," he wasn't referring to genetic testing for breast cancer. But he could have been.

After the pathology report from a breast biopsy brings bad news, the next step is often a blood test for risk mutations, probing dozens of genes. Because that information guides the course of treatment, waiting for the findings can send one's stress level through the roof. I've been there.

If a mutation is found, removing the unaffected breast suddenly becomes an option, for it may already be on the road to cancer. Alerting children, siblings, cousins, and nieces and nephews to a familial risk may be appropriate.

Mutations interfere with natural DNA repair, which allows other mutations to persist that release the normal brakes on cell division. By the time a cancer has been around awhile, the errant cells are riddled with mutations.

But mutations in the DNA of white blood cells reflect only the 5 to 10 percent of cancers that are inherited — that is, present in the DNA of every cell of the body and dubbed "germline." The majority of cancers start in body (aka somatic) cells; they don't come in with a sperm or egg, but spring up in cells of the affected body part.

Most cancers are genetic but not inherited

I'm in several Facebook groups for breast cancer survivors. Every few days, someone posts a variation on "My genetic tests are negative. I have no family history, I'm thin, I do triathlons, I'm vegan and don't smoke or drink. So why do I have breast cancer?" 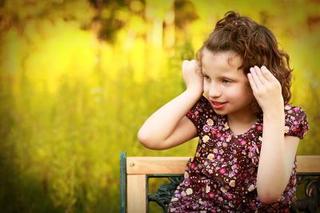 CRISPR continues to be big news.

Condemnation of the gene editing technology was swift late last year when a researcher in China claimed to have used it to doctor the genomes of twin girls to enable them to resist HIV infection.

Agricultural and future medical applications of CRISPR continue to inspire debate, while the idea of gene drives to fuel extinctions of disease vectors, like mosquitoes, raises concern over the danger of tinkering too much with ecosystems.

CRISPR has entered fiction plots, such as last spring's ridiculous Rampage. The just-axed Netflix reboot of Designated Survivor transformed the acronym into a verb, as in "the bird flu gene was CRISPRed into the virus." Makes me think of biotech bacon.

Although curing disease, wiping out mosquitoes, and creating fictional bioweapons are exciting prospects, I'm more interested in the harnessing of CRISPR to peek at the origins of disease, in cells. Hollis Cline, PhD, and her colleagues at the Scripps Research Institute have done just that to investigate Rett syndrome, reporting in the Proceedings of the National Academy of Sciences.

Rett Syndrome affects 1 in every 10,000-15,000 girls, and very rarely boys. The son of NBC news correspondent Richard Engel is an exception; he has a mild mutation. The condition typically arises as a new, dominant mutation on the X chromosome in a gene called MECP2.

How a Mutation Turned Almonds from Toxin to Treat 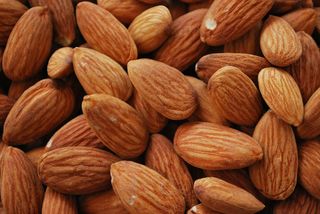 Eating just 50 bitter almonds can release enough hydrogen cyanide to kill an adult in under 3 minutes. Fortunately, the sweet variety that we scoop from bins at grocery stores is safe to eat, thanks to a mutation.

While the single-gene glitch behind almond palatability has been recognized for a century, it took genome sequencing to reveal the complex control of the trait. Raquel Sánchez-Pérez, a biochemist at CEBAS-CSIC, an agricultural research center in Spain, and colleagues at the University of Copenhagen and elsewhere in Europe, published their findings in Science in June.

A Beloved Nut Through History

In 2016 Michelle Obama joked that her husband consumes exactly 7 almonds every night. "That's it!" she exclaimed. When The New York Times reported the observation seriously, eating 7 almonds became a thing.

Headlines shout the attributes. "9 Evidence-Based Health Benefits of Almonds" lists vitamins, minerals, and anti-oxidants, crediting the nuts with lowering blood sugar, cholesterol, and hunger. So many articles tout the ability of almonds to "melt away body fat" that, well, it must be true.

To continue reading go to my DNA Science blog at Public Library of Science, where this post first appeared.