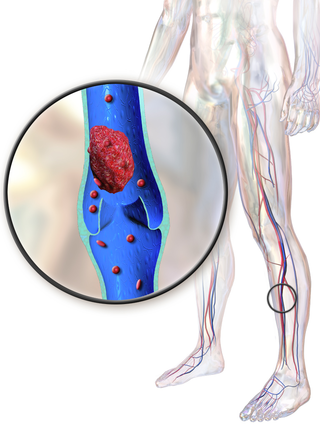 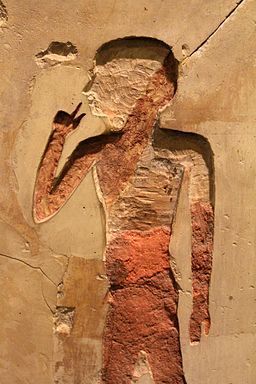 Strange things can happen when non-geneticists publish genetics papers. So I thought I’d mention a few intriguing reports and propose a behavior to investigate: nose-picking. Read More
Be the first to comment 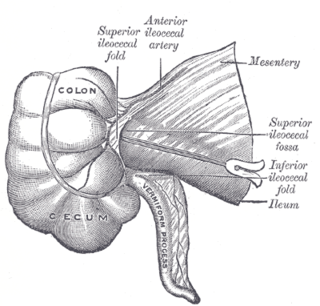 “Genotyping isn’t standard of care, so we don’t do it,” said the surgeon dismissively to me a week ago, as if I’d asked him to bleed my husband or feel his head bumps.

Since the surgeon had just removed a foot of Larry’s colon, I stifled the urge to shout Gleevec! Avastin! Herceptin! I’d asked about testing the cancer cells for variants of well-studied oncogenes and tumor suppressor genes. The mutational state of tumor cells at the time of removal, especially given the rarity of the cancer’s origin – the appendix -- might prove informative should further treatment become necessary, even if that’s not for many years. Read More
Be the first to comment