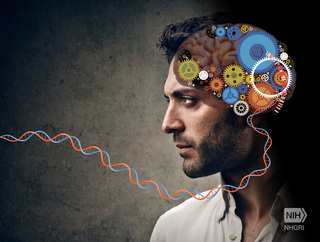 Having parents who are first cousins doubles the risk of inheriting a single-gene condition, from 2.5 percent to about 5 percent. But it’s harder to quantify risk for psychiatric illnesses because they typically arise from interactions among genes and environmental factors. But now a study from Northern Ireland published in JAMA Psychiatry shows that offspring of cousin-cousin parents are at higher risk for common mood disorders.

The study found that children from these unions face a three-fold increase in the likelihood of taking antidepressants and a two-fold increase in taking antipsychotics. For purposes of the study, taking an antidepressant or antianxiety drug was a stand-in for having a mood disorder and taking an antipsychotic represented conditions with a psychotic component, such as schizophrenia. Read More
Be the first to comment