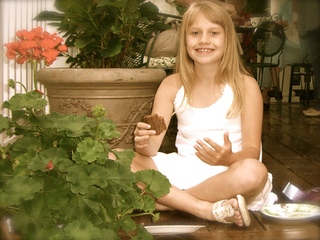 New Book, “Run to the Light,” Chronicles a Journey with Batten Disease 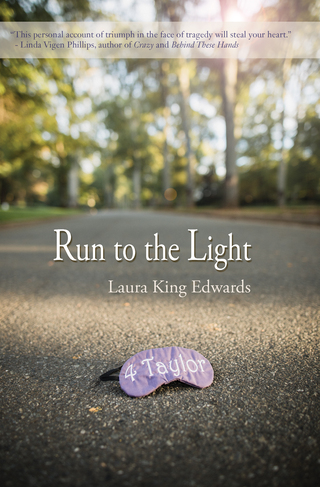 On November 1, Laura King Edwards’s inspiring book “Run To The Light” will be published, by Bedazzled Ink.

The memoir is an astonishing tale of a sister’s love and how she is coping with a tragic and inevitable future for her younger sibling. It’s also the tale of how one family’s activism has led to a gene therapy in development to treat Taylor’s inherited neurological condition.

The book is also about running – blindfolded.

“Run to the Light” sets up the story in just the second sentence: “We found out my little sister was dying on a parched morning in the summer of 2006, just a few weeks shy of her eighth birthday and a month after my wedding.”

To continue reading go to DNA Science Blog, where this post first appeared. Read More
Be the first to comment