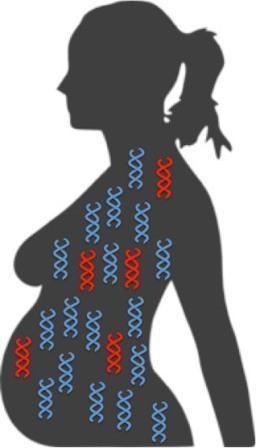 I suspect Dr. Nelson was quoted out of context, for the idea of two genetically distinct populations of cells, or their DNA, residing in one individual isn’t new. It’s called microchimerism. Read More
Be the first to comment

Prenatal Genetic Testing: When is it "Toxic Knowledge"?

Tags: prenatal genetic testing, chromosomal microarray, copy number variant, Autism, developmental delay
When I was a fetus, I was left alone. My amniotic fluid and chorionic villi were untouched, and I arrived apparently normal, except for a mark on the part of my anatomy where a bullet “directly bit” Forrest Gump.

Perhaps that’s too much information.  Read More
Be the first to comment 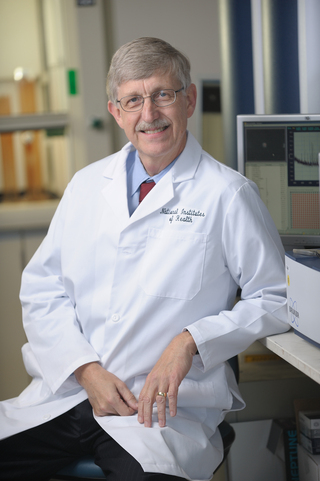 We All Have Progerin
Between the progeria gene discovery in 2003 and the recent repurposed drug news lies perhaps the most important paper of all: a 2010 report comparing the arteries of two children with progeria who’d died of heart attacks – a girl just under age 10, and a boy aged 14 – to blood vessels from 29 people.  Read More
Be the first to comment 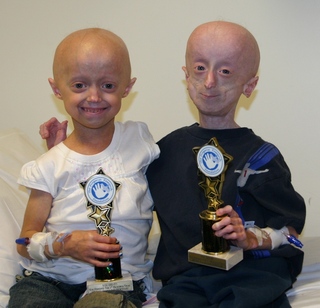 An infant with progeria looks normal, but when he or she is between the ages of one and two, parents  Read More
Be the first to comment 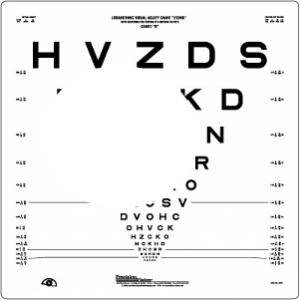 This is what Maurie Hill sees with her left eye covered when observing the eye chart from a meter away (credit: Derek Bove)
On July 11, Wills Eye Institute ophthalmologist Carl Regillo delicately placed 100,000 cells beneath the retina of 52-year-old Maurie Hill’s left eye. She was rapidly losing her vision due to Stargardt disease, an inherited macular dystrophy similar to the much more common dry age-related macular degeneration (AMD).

Maurie’s disease was far along, the normally  Read More
Be the first to comment