The best-studied measure of biological age is the shrinking of chromosome tips, or telomeres, that do so with each division of most types of cells. As soon as I posted "Telomere Testing: Science or Snake Oil?" here at DNA Science, my Facebook feed filled with ads from companies like this one, offering to enlighten me on the status of my chromosome tips.

The new biological ticker, the rDNA clock, makes its debut in the latest issue of Genome Research. Meng Wang and Bernardo Lemos, from the Harvard T.H. Chan School of Public Health, term rDNA a "universally applicable marker of aging." Their article also is a brilliant example of how science is done, with a series of hypotheses and experiments, countering the oft-bellowed mantra that one can "believe in" climate change, evolution, or cell structure. 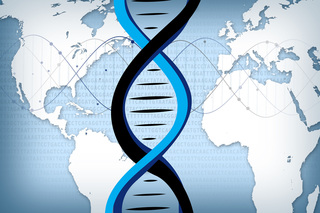 A commentary published today in the journal Cell offers evidence of a stunning imbalance in the population groups that participate in genetic and genomic research, which can underlie some health care inequities. A glance at the pie chart below, which represents many genome-wide association studies (GWAS), reveals a telling tipping in favor of participants of European ancestry – 78 percent. Asians account for just 10 percent, and Africans 2 percent.

A GWAS is a sweeping look at single sites (SNPs) among a genome's 3.2 billion bases that differ among people. It's used to trace traits and conditions caused by multiple genes plus environmental influences. Algorithms deduce the associations from SNP data from people who share ancestry as well as a trait or disease of interest. "Ancestry" means shared heritage, manifest as hunks of genomes, and not what a sociologist might call race based on appearance.

The Eurocentric nature of the pretty pie charts and polygons of consumer ancestry tests of course reflect the market. The skewed representation in company databases can lead to surprise, confusion, and disappointment, when a population simply isn't yet on the radar.

In clinical studies, the stakes are higher. The overrepresentation of European whites can lead to sub-optimal diagnoses and therapeutic choices for people in other population groups. That's what prompted the commentary in Cell, "The Missing Diversity in Human Genetic Studies," from Giorgio Sirugo and Sarah Tishkoff from the University of Pennsylvania and Scott Williams of Case Western Reserve University. Citing examples from the long-studied single-gene conditions and others, they compellingly convey the importance of considering genetic ancestry in health care.

WTF? Did the rise of agriculture—and soft foods—give us the ability to drop F bombs? 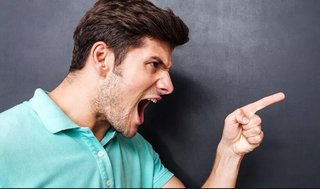 We don't usually pay attention to how we position our teeth when biting into a tough steak or ripping soft kernels off a cob of corn. But a team of linguists has just reported in Science on their "biomechanical simulations of different human orofacial structures" to test the hypothesis that changes in dentition that accompanied a switch from a hunter-gatherer lifestyle to an agricultural one may have, perhaps accidentally, brought about the ability to pronounce "f" and "v" sounds.

These utterances that require the upper teeth to extend over the lower lip are called "labiodental sounds." They're harder to make than just extending the upper lip over the lower to produce "m," "w," and "p" sounds, which are common in many languages.

How DNA Ancestry Testing is Like the Wheel of Fortune: Filling in the Blanks 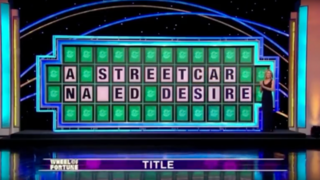 I'm a curious hybrid, a geneticist and an "NPE" – "not parent expected" – individual. My few posts about it, such as here and here, were from January, when I thought I had only one half-sibling. The discovery of others, some of whom know they were donor-conceived (DC), more or less confirms half of my origin.

So I wondered, on what percentage of a human genome's 3.2 billion DNA bases do the consumer DNA ancestry companies base these deductions that can shatter lives?

Do some tube-spitters and cheek-swabbers assume entire genomes are compared? No, not for $100, just yet. Others might not know what SNPs are, the  single-DNA-base markers that align in haplotypes on chromosomes and are used to match people, the algorithms trained on known relationships. With millions of people taking ancestry tests, the associations used in the matches are quite robust.

But I thought I'd do a small calculation to clarify what's probed when you plop your genetic essence into the mail, and how it represents an individual. 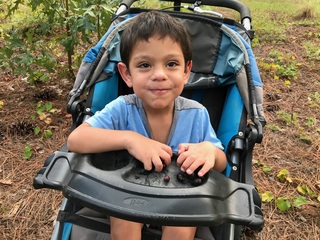 For 2019's Rare Disease Day, DNA Science honors those who have fragile X syndrome (FXS). It isn't among the rarest of the rare, yet when health care providers can't assemble the diagnostic puzzle pieces that parents are practically yelling at them, the statistics don't matter and the diagnostic odyssey lengthens. Because fragile X is an "expanding repeat" disorder, it lies beneath the radar of standard chromosome and single-gene tests.

The Orphan Drug Act of 1983 in the US defined a rare disease as affecting fewer than 200,000 people. "Orphan" initially referred to pharma's disinterest in developing drugs with minuscule markets, but was deemed non-PC and became "rare" somewhere along the way. In the European Union, the definition is fewer than 1 in 2,000 people, which is pretty close to the US number. The disinterest in seeking treatments for ultrarare conditions has evolved into doing so, but with sky-high price tags.

A few weeks ago I heard from Desiree Moffitt, who uses my human genetics textbook to teach an online course. She kindly offered to share her family's story about life with a child who has fragile X syndrome. "Usually the face of disability is a very happy, quirky family. While we are happy and also quirky, our story isn't as fun," she emailed me. First, some background on fragile X.

To continue reading go to my DNA Science blog at PLOS, where this post first appeared.

Newborns and Genome Sequencing: Do We Sacrifice Privacy in the Name of Health? 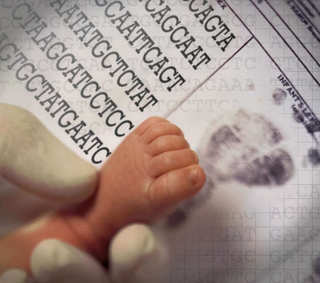 The day is coming when every newborn will have her or his genome sequenced, providing a personal health database for life. But will this ability to stay ahead of sickness compromise genetic privacy?

Initial findings of the ongoing BabySeq pilot project reported in January 2019 in The American Journal of Human Genetics demonstrate the power of genomics in predicting and preventing illness.

The National Institutes of Health unveiled BabySeq in 2013 with a news release, "NIH Seeks Proposals to Study Genomic Sequencing in Newborn Period." Using "genomic" instead of "genome" allows wiggle room to count kids who've had only their exomes sequenced, the 2 percent or so of the genome that encodes proteins – the parts most often implicated in disease. (The consumer DNA testing companies use far less information, typically a smattering of 750,000 or so SNP markers across the genome.)

The BabySeq "initiative will help us better understand how we can appropriately use this information to improve health and prevent disease in infants and children," said Eric Green, director of the National Human Genome Research Institute at the beginning.

The project is off to a great start. But if history provides a lesson, routine newborn genomic sequencing won't come without a fight, or at least objections.