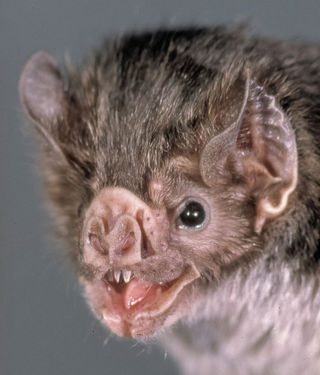 Vampire bats are so stealthy, and their cuts so tiny, that it isn’t uncommon for prey to sleep through the feeding. They live from southern Argentina to northern Mexico, but may venture near Texas and Florida as the climate changes. Fossils indicate they lived in the US 5000 to 30,000 years ago. Read More
Be the first to comment

Tracking RNA to Pinpoint Time of Death: Better Than Bugs? 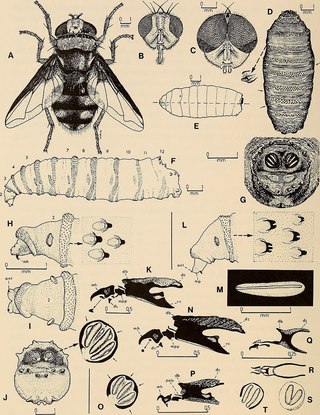 DNA is a persistent molecule. Genome sequencing is possible for creatures as ancient as mummies and mammoths. But the messenger RNA (mRNA) molecules that translate a gene’s information into a specific protein are more ephemeral, waxing and waning in a tissue over time, even after death, due to the instability of the sugar part of the molecule.

A multinational team has adapted the changeability of gene expression – mRNA production – into a computational tool that uses transcriptomes – the sets of mRNAs in particular body parts – to deduce time since death. In forensics terms, that’s the postmortem interval (PMI). Roderic Guigó led the team that includes researchers from Portugal, Spain, and the Broad Institute at Harvard. Their report appears in Nature Communications.