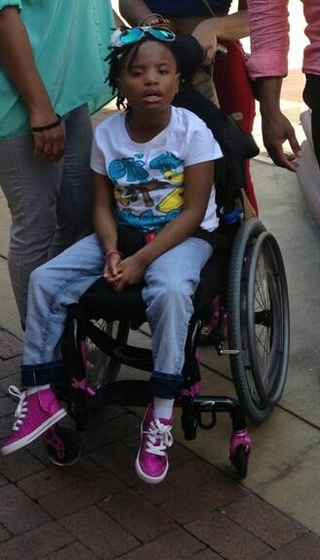 Hannah’s situation is much rarer: inheriting a double dose of a mutation from one parent and no copies of the gene from the other. Read More
Be the first to comment