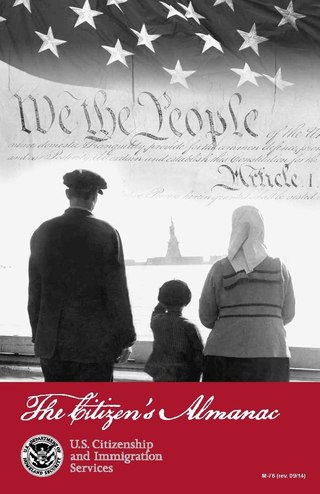 The idea to use DNA testing to reunite families separated at US borders due to the Trump administration’s “zero tolerance” policy arose quickly. But confusion ensued when early media reports didn’t distinguish the types of tests, which have different implications for privacy.

Either way, the heavily-advertised 23andMe testing kits aren’t valuable for reuniting families, because they don’t catalog the statistically powerful short tandem repeats (STRs) that the FBI and immigration authorities rely on to identify individuals. Desperate, distraught parents and crying, terrified kids — or children traumatized into eerie silence — aren’t going to find each other from cheek swabs at the border revealing visible traits, disease risks, earwax consistency, or whether cilantro tastes foul or yummy.

But testing DNA to reunite relatives has worked before, although under wildly different circumstances. A precedent is the Grandmothers of the Plaza de Mayos project. It began in 1977, a year into the eight-year “Dirty War” when the Argentinean military and police abducted at least 210 “niños desaparecidos,” selling them or giving them away. The Grandmothers project built cases using conventional evidence, such as documents, to attempt to reunite kidnapped children with relatives. Why grandmothers? Because so many mothers had been murdered.

But the evidence wasn’t enough.

So in 1984, the American Association for the Advancement of Science sent a team of geneticists to Buenos Aires to assist the Grandmother project, including Mary-Claire King, not yet famous for discovering the BRCA breast cancer genes.