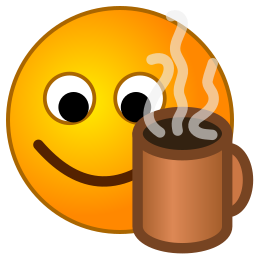 To continue reading go to DNA Science, my blog for Public Library of Science, where this article first appeared.