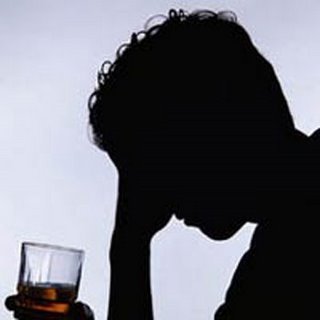 But if that second enzyme isn’t working well, acetaldehyde builds up, and nausea ensues. Because throwing up is so unpleasant, individuals who tend to upchuck after drinking avoid alcohol. Read More
Be the first to comment