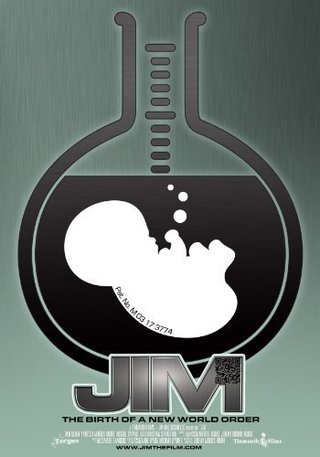 I never could connect with GATTACA, the dark tale of an assumed genetic identity in a society where the quality of one’s genome dictates all. Perhaps because in 1997, the pre-genome era, the idea of ordering a DNA test over the Internet was still science fiction. But ironically GATTACA’s “not-too-distant” future, in which a genetically inferior “invalid” impersonates a “valid” to achieve a dream, sets up a too-obvious conflict, with the details and resolution contrived. I know this from years of reading fiction and watching soap operas. Read More
Be the first to comment

23andMe's Exome Sequencing and the Tenth Edition of My Textbook

I think many of us in the field (of genetic counseling) have been waiting for the day of whole genome sequencing at a reasonable price. While it might not make sense for someone who is healthy and at population risk for cancer and other diseases, those that come for genetic counseling often have significant histories of early onset and often multisystem disease. It is no small feat to organize single gene genetic testing, given insurance constraints, and ever growing costs for co-payments and high deductibles. Any patient who tests negative or normal on the first run of testing then enters the world of follow-up genetic testing which is a confusing world of testing for genes of lower penetrance, variable onset, and uncertain significance. Not to mention the fact that such testing is often not readily covered by insurance. It makes more sense to opt for a test that is much more likely to offer an answer to the broad question of genetic risk which is what exome sequencing. Exome sequencing on a population level might be like looking for a needle in the haystack, but for the patients that I see for genetic counseling, if would be like looking for your cellphone in the haystack. Much easier to find when you know what you are looking for. I do think most patients would want to take advantage of whatever testing their insurances would cover first, but whole exome sequencing should be a consideration immediately afterwards, if initial testing provides no information.

Thanks, Bonnie. I'm at the International Congress of Human Genetics right now, and exome sequencing is just around the corner. Much discussion has focused on the problem of what to do about incidentalomas -- when to report increased risks, and how to determine what degree of risk is sufficient to inform the patient? One thing is certain -- there aren't enough genetic counselors to handle a population that accepts whole exome sequencing.

Tags: apocalypse, bioethics, The Taking, The Brief History of the Dead, GATTACA, Brave New World, Death With Interruptions, The Road, Swan Song, science fiction, The Children of Men, The Twilight Zone, The Methuselah Enzyme
Like Alvy Singer, Woody Allen’s character in Annie Hall, I’m obsessed with books about the end of humanity, which sometimes involves the end of the world, and sometimes just that of Homo sapiens. Midsummer is a good time to contemplate how bioethics would come into play in such unlikely scenarios, which raise issues of utilitarianism, justice, paternalism, death and dying, and misuse of technology. Read More
Be the first to comment