Brain Cancer in Kids: Tailoring Treatment Based on Mutations 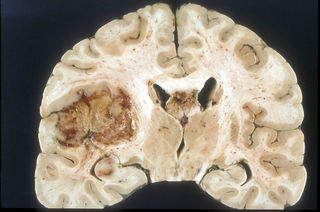 I’ll admit it, I was sucked in.

"Sharon was given a few months to live if her cancer wasn’t treated," somberly intones the voiceover. Then the non-descript older woman sitting tall on a plain chair tells her story – she had non-small cell lung cancer, but, thanks to Keytruda, she’s alive a year later. The camera pans to a young relative off to the side, her eyes brimming.

When a new story extolling Keytruda appeared, starring Donna, I began to fret that something dire had befallen Sharon. It was then that I noticed, at the bottom of Donna’s story, the words "Donna is a real patient."

Was Sharon an avatar? I went back to her ad and noticed, for the first time, the scroll at the bottom of the screen: "Actor portrayal of a real patient from the clinical trial."