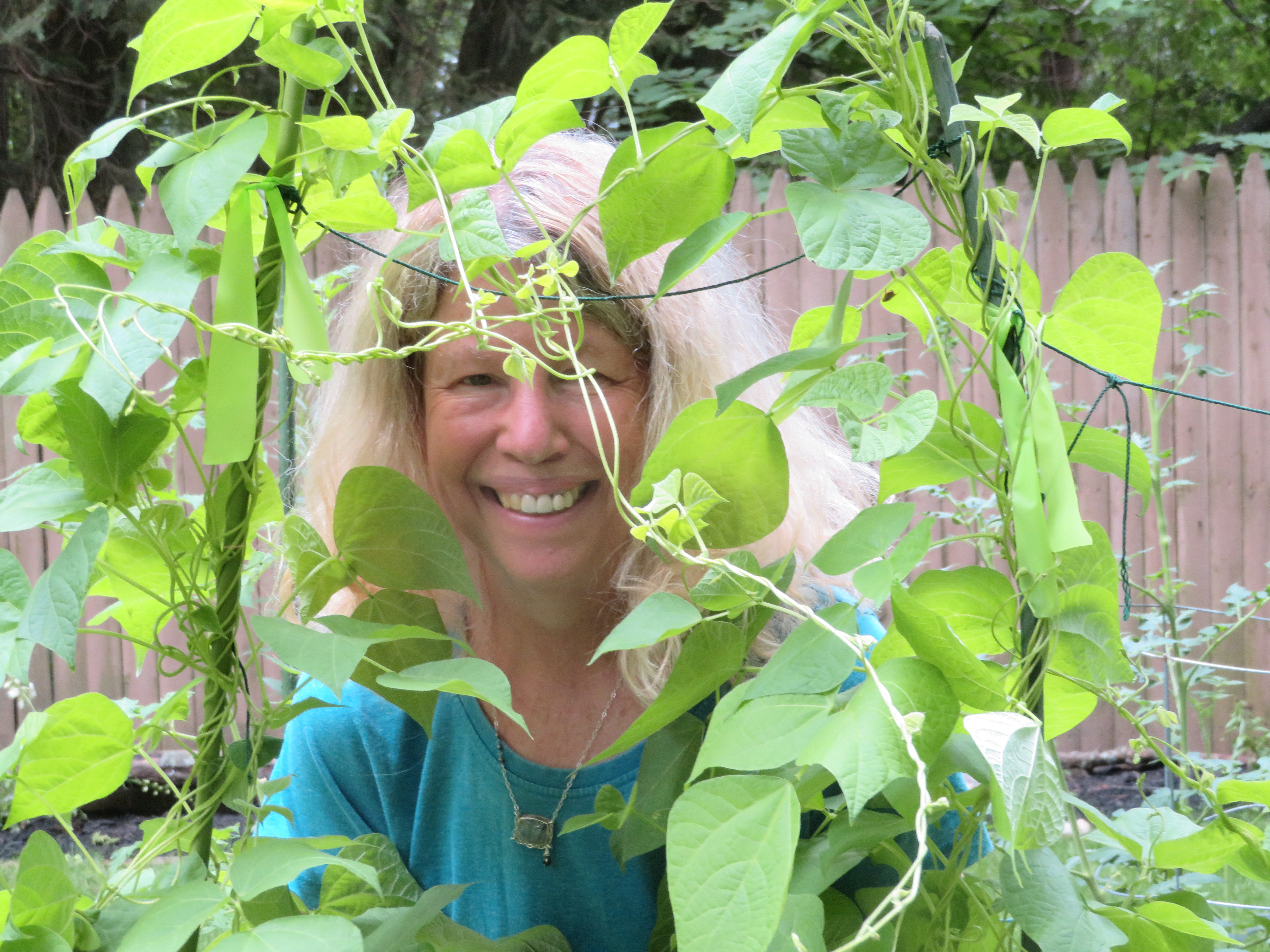 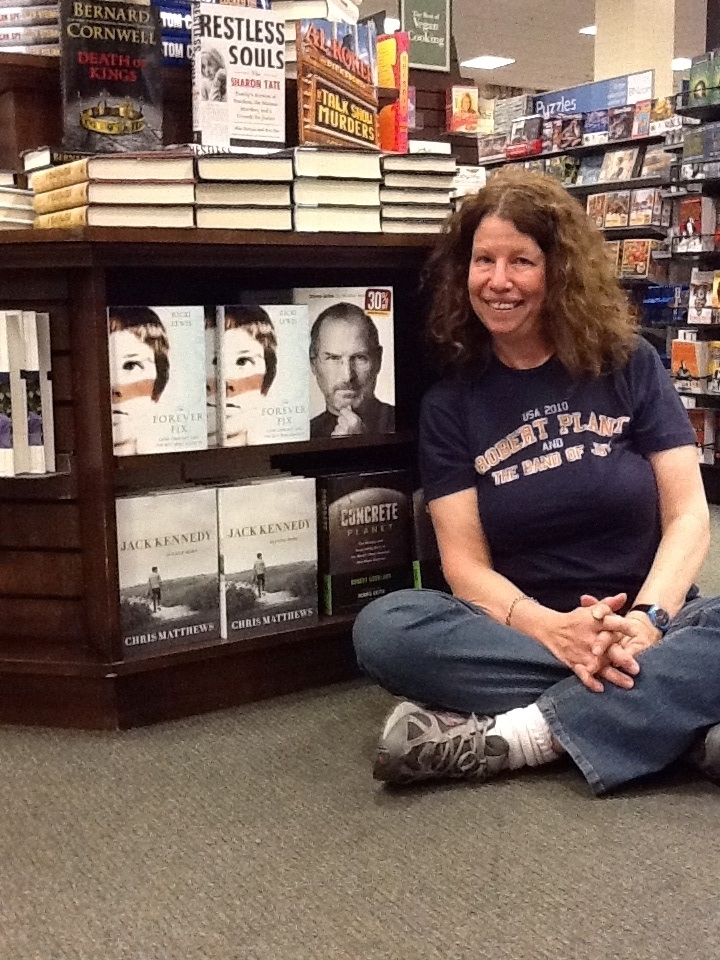 Ricki next to "The Forever Fix: Gene Therapy and the Boy Who Saved It," 3/13/12, in a place called a bookstore. 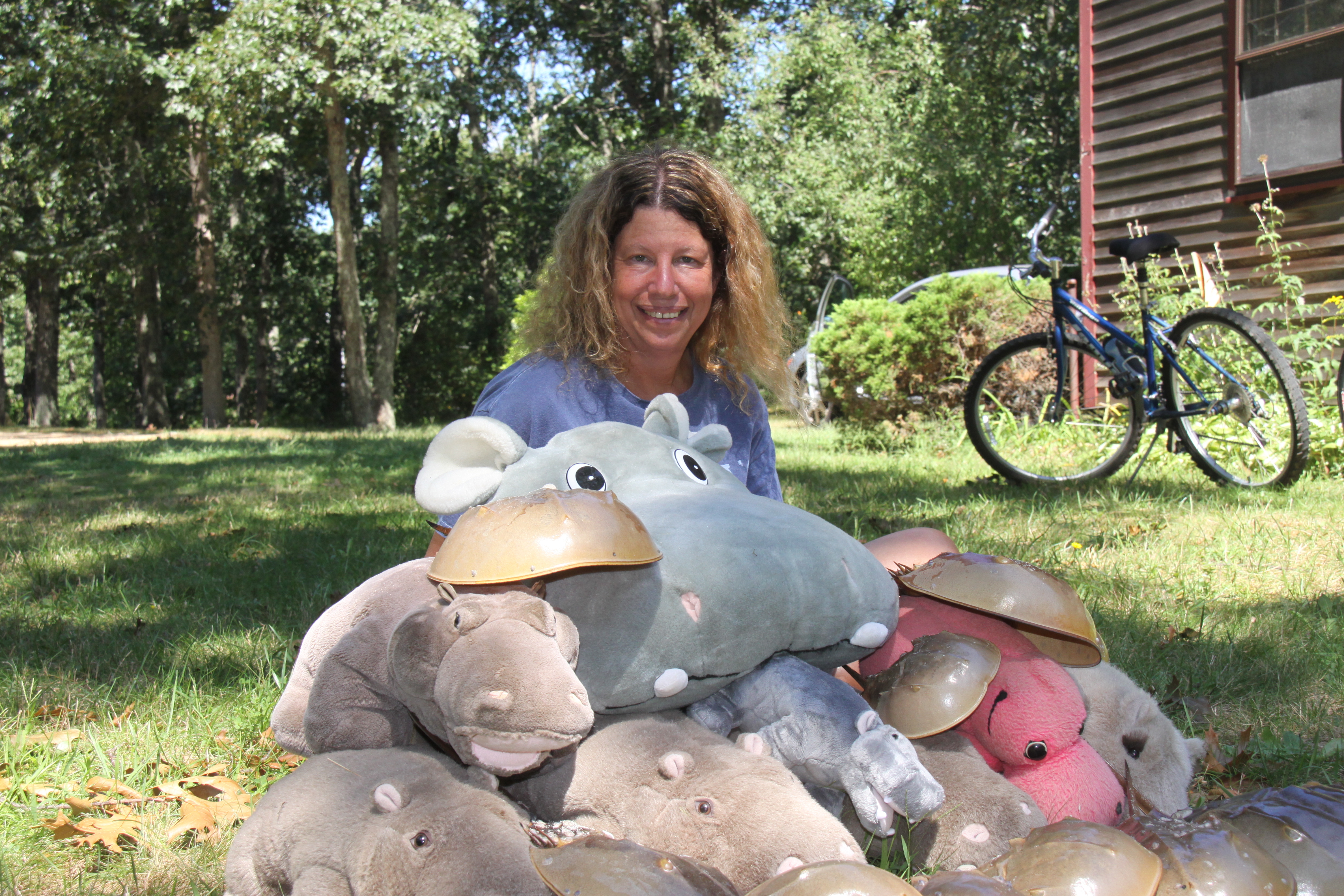 Ricki and a pile of hippos on Martha's Vineyard

When I received my doctorate in genetics in 1980, I couldn't have imagined that today, genetics and genomics would be not only leading medical science, but parts of the lives of everyday people through consumer DNA testing. In September 2018, I was stunned to learn that I have a half-sister I never knew I had. In January 2019, in the wake of DNA testing kits being given as holiday gifts, I discovered several other half-siblings. We are all products of a shared sperm donor that we never knew about. I am a living science experiment! I tell my story in several blog posts, and Huffington Post has done a documentary about it.

I've had a long career as an author of life science textbooks (36 editions, I think, so far), my favorite always Human Genetics: Concepts and Applications. I'm working on the thirteenth edition now. Along the way I've written thousands of articles when things called magazines existed, and since 2012, when I started the DNA Science blog at Public Library of Science, many posts.

I currently publish 2-5 posts a week, at DNA Science, as a news writer for Medscape Medical News, and as senior contributor to Genetic Literacy Project. My readers are other scientists, health care professionals, and regular folk, respectively.

The highlight of my career was writing my narrative nonfiction book The Forever Fix: Gene Therapy and the Boy Who Saved It (St. Martin’s Press, 2013), which tells the story of the first gene therapy approved in the US, four years before that happened. I've also published, for Routledge Press, two editions of a short and inexpensive book, Human Genetics: The Basics.

Wonderful things are happening daily in genetics and genomics! I’ll never run out of material.