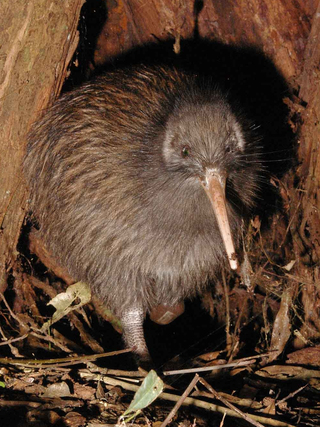 The mammals of New Zealand have long posed a threat to native species. The Predator Free 2050 program is an effort to rid the island of these invaders – including using the tools of CRISPR-based genome editing to create a gene drive to jumpstart extinctions.

It’s a very bad idea. Read More
Be the first to comment 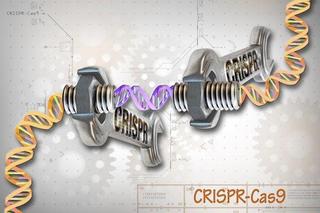 Below are selected comments from Drs. Doudna (a Howard Hughes Medical Institute Investigator and professor of molecular and cell biology and chemistry at the University of California, Berkeley) and Charpentier (director of the new Max Planck Institute of Infection Biology in Berlin) from their talks and visit to the press room in October. I’ll cover here what I didn’t a few weeks ago here and in Medscape to accompany the conference. Read More
Be the first to comment