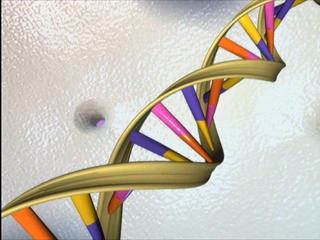 FROM MAN TO MOLECULE TO BREAKTHROUGH
The Breakthrough of the Year began as the Molecule of the Year, which began in 1989 inspired by Time Magazine’s Man of the Year, before said magazine realized that half of us are female. Early Molecules of the Year included such celebrities as p53 and nitric oxide. Read More
2 Comments