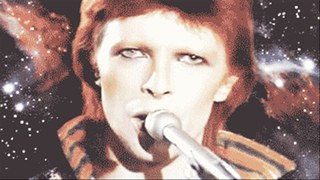 The text you type here will appear directly below the image
When the Today Show reported on March 15 that the DNA of Scott Kelly, who spent a year on the International Space Station while identical twin Mark stayed earthbound, had changed in space, you’d think he’d returned bearing the genome of a rutabaga compared to that of his boringly human terrestrial twin.

NASA’s several webpages of information on the Twins Study offered just one sentence about changed genes – and most of the rest, about gene expression, was widely misinterpreted in the media. Read More
Be the first to comment