Identical Twins, Physical Fitness, and Transgender Identity in the News 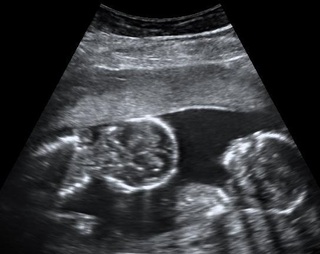 The terrific new documentary "Three Identical Strangers" tells the remarkable tale of triplets separated in infancy who met for the first time at age 19, in 1980. Their matching faces, mannerisms, behaviors, and quirks reverberate throughout the film, astonishing because the triplets were raised in economically diverse families. The film pays less attention to what makes them different.

Another intriguing case of nature vs nurture in identicals is published in the new issue of The European Journal of Applied Physiology. Katherine Bathgate, James R. Bagley, and Andrew J. Galpin and their colleagues, from a trio of California colleges, compared 52-year-old identical twins who differ greatly in their physical fitness level. “TT” is a runner and triathlete, “UT” a sedentary truck driver. Because they share all their genes, differences in physical fitness reflect what the twins do and have done, not what they inherited.