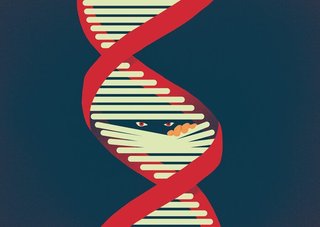 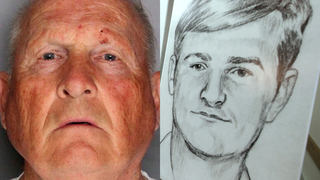 The alleged Golden State Killer -- caught with a familial clue from an ancestry DNA database.
Consumer DNA testing companies are rushing to reassure customers about the security of their genetic information following news that DNA data from a genealogy website was used by police to arrest the man they believe is the Golden State Killer, responsible for at least 12 murders and more than 50 rapes from 1976 to 1986.

But are DNA data ever really private? Read More
Be the first to comment