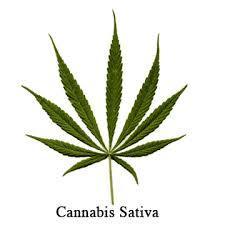 As drugstore chains embrace products with traces of CBD, two recent reports in prominent medical journals point out the dangers of the other familiar component of cannabis, THC.

An article in Lancet Psychiatry strengthens the link of THC to psychosis, and one in Annals of Internal Medicine chronicles people ending up in the emergency departments of hospitals after indulging in edibles. The news media picked up the edible-ED story, the psychosis one not so much.

From 2012 through 2016, the University of Colorado Hospital saw a more than 3-fold increase in cannabis-associated ED visits. Edibles, which became available there in 2014, were disproportionately represented in those visits – 10.7 percent due to edibles, despite making up only 0.32 percent of total cannabis sales.