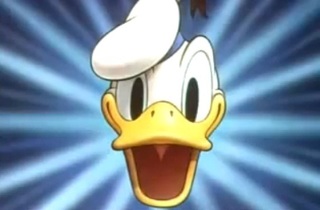 I hate the phrase “humans and animals” or derisively calling someone an animal. We’re not plants, fungi, bacteria, or protozoa, nor are we above other members of the animal kingdom, at least evolutionarily speaking. In recent weeks, with eclectic examples of prominent human males behaving badly dominating the news, I think of the wider biological lens.

Were the media moguls who forced parts of their anatomy into their female employees, the beloved TV star drugging and assaulting dozens of women, and the privileged schoolboys allegedly groping girls at long-ago parties just acting as biology dictates? Does the rush of power and/or the confusion of an alcoholic haze prevent some XYs from temporarily accessing the regions of their brains that might allow thinking to overcome the testosterone rush and halt their aggression, while dampening the hippocampus so that they later can convincingly claim to have no recall?

I don’t think so.

To continue reading go to DNA Science, my blog at Public Library of Science, where this post first appeared.